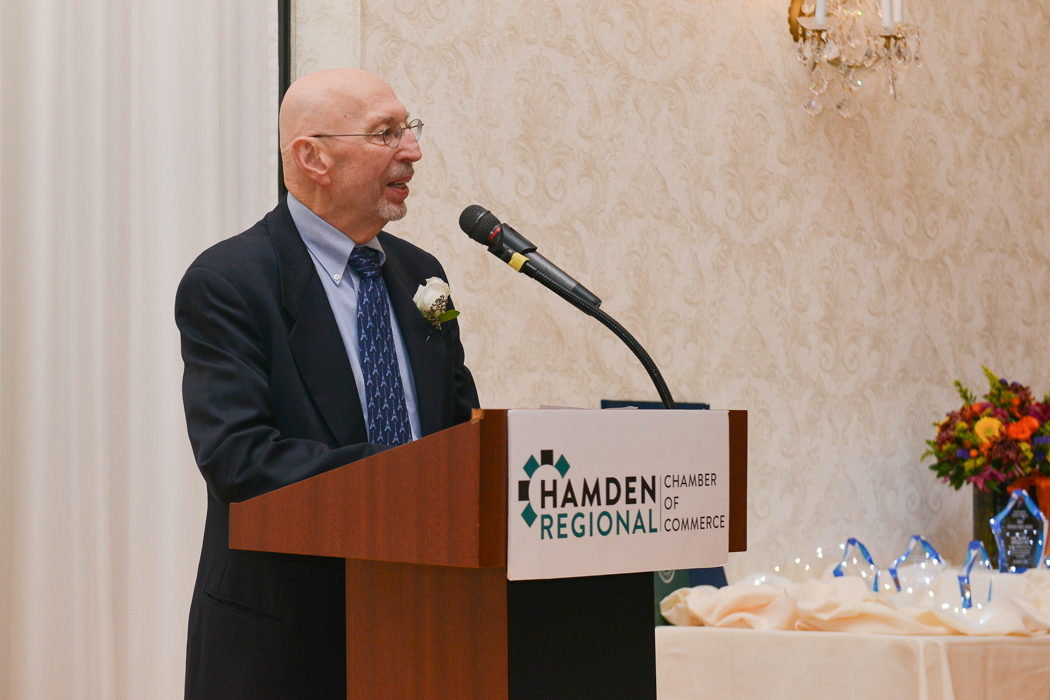 An Act Concerning Health Insurance Coverage for Prosthetic Devices goes into effect January 1, 2019 as the direct result of Herb’s efforts. For this, he was recently honored as Community Advocate of the Year by the Hamden Regional Chamber of Commerce.

Kolodny, a member of Thrive at Home since early 2018, is quick to point out he was not alone in this achievement. He says Brenda Novak, with whom he founded Connecticut Amputee Network (CAN) “deserves to claim a major chunk of this award.” With their only prior political experience being voting, working with their state senators and the support of fellow amputees, members of the medical community, and several media outlets, their legislation passed both houses of the General Assembly unanimously just before the close of the 2018 legislative session.

In 2013, Herb’s leg had to be amputated to halt the spread of cancer. Only two months after his amputation, Herb was asked to meet with a discouraged double-amputee. “Why me?” he wondered. Despite not knowing what he could say that would help, he found it was much easier than expected. He answered the man’s questions about life after losing a limb. 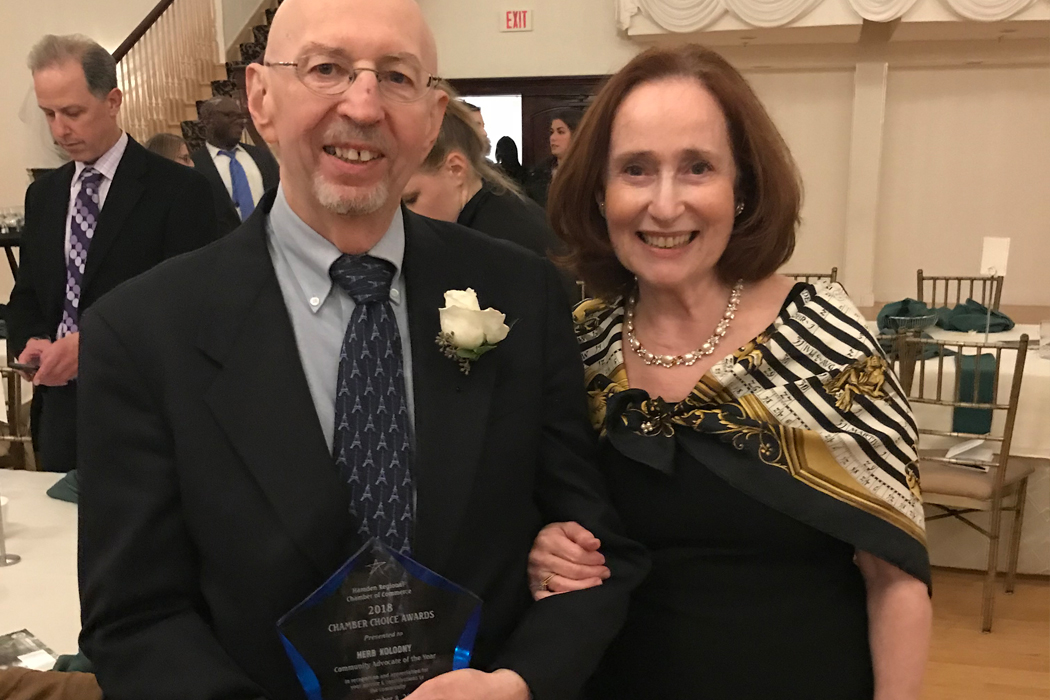 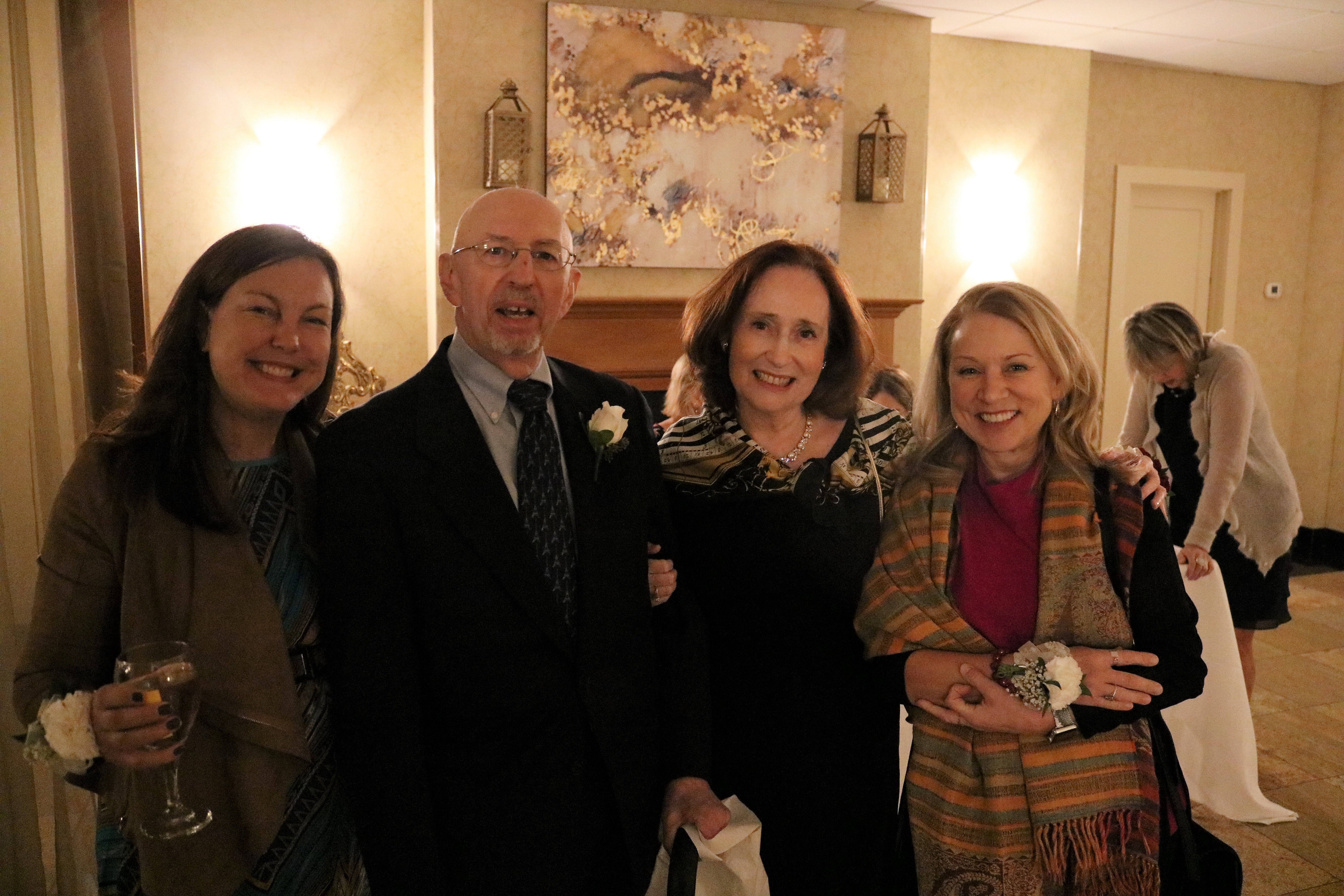 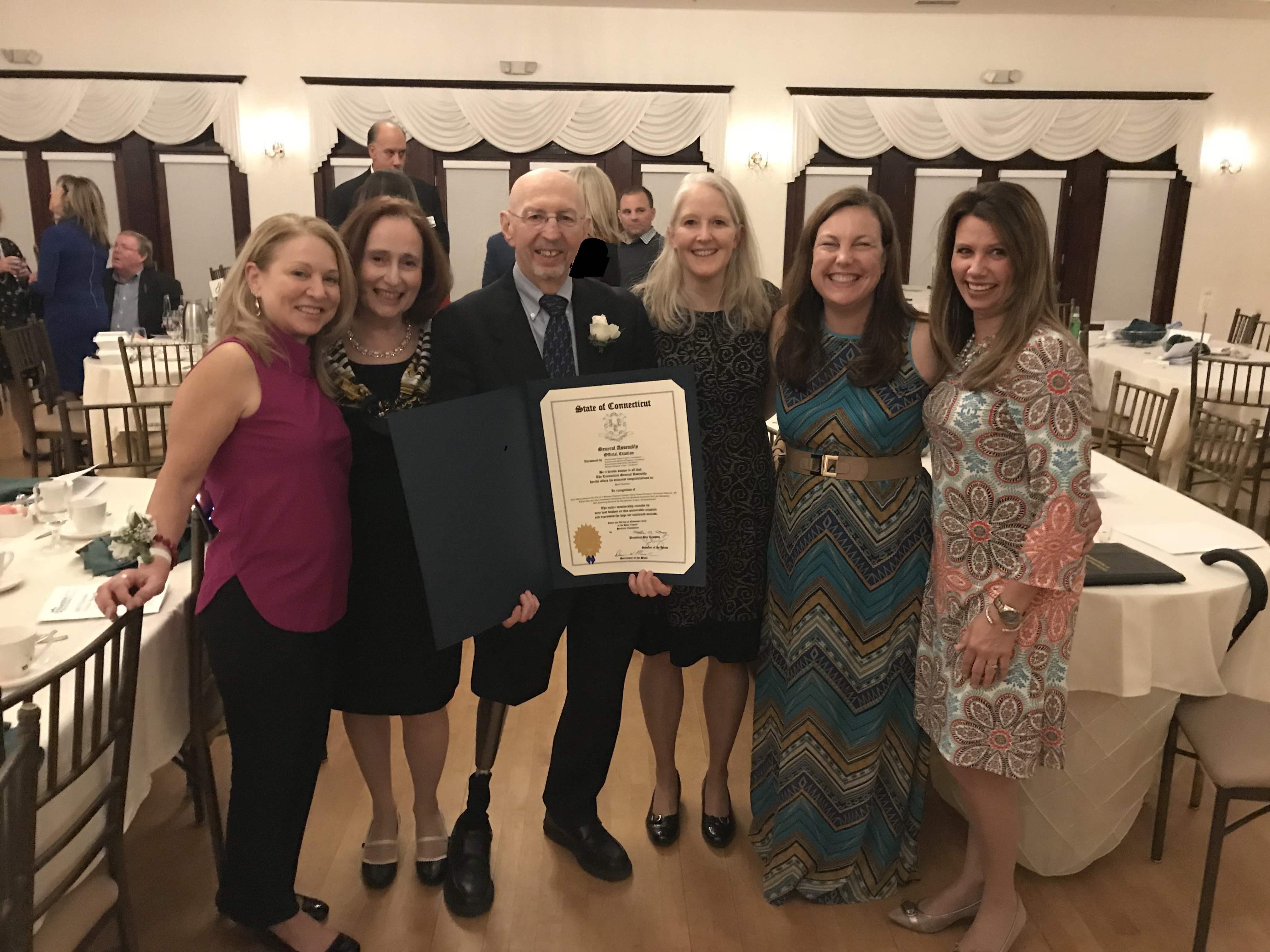 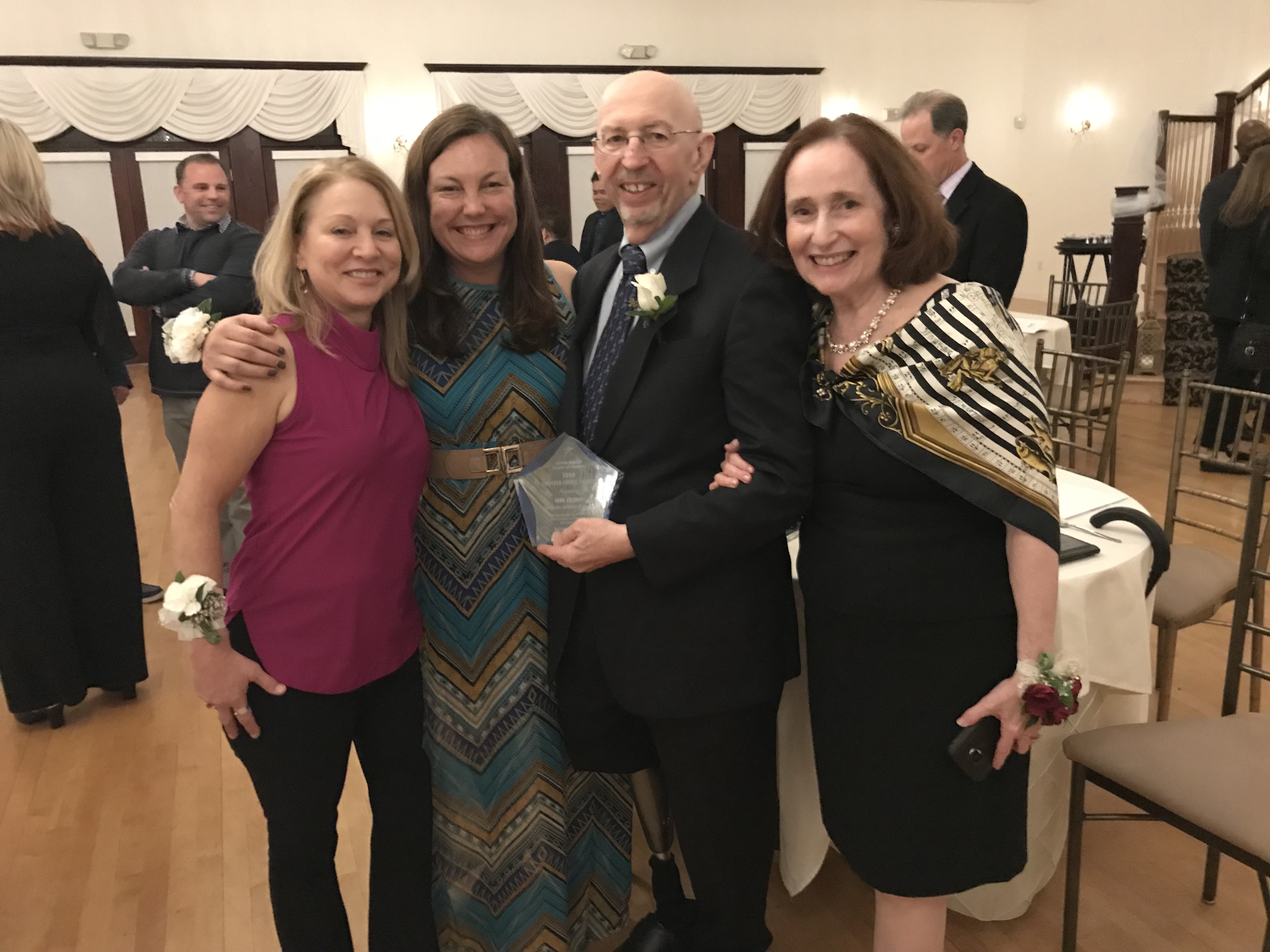 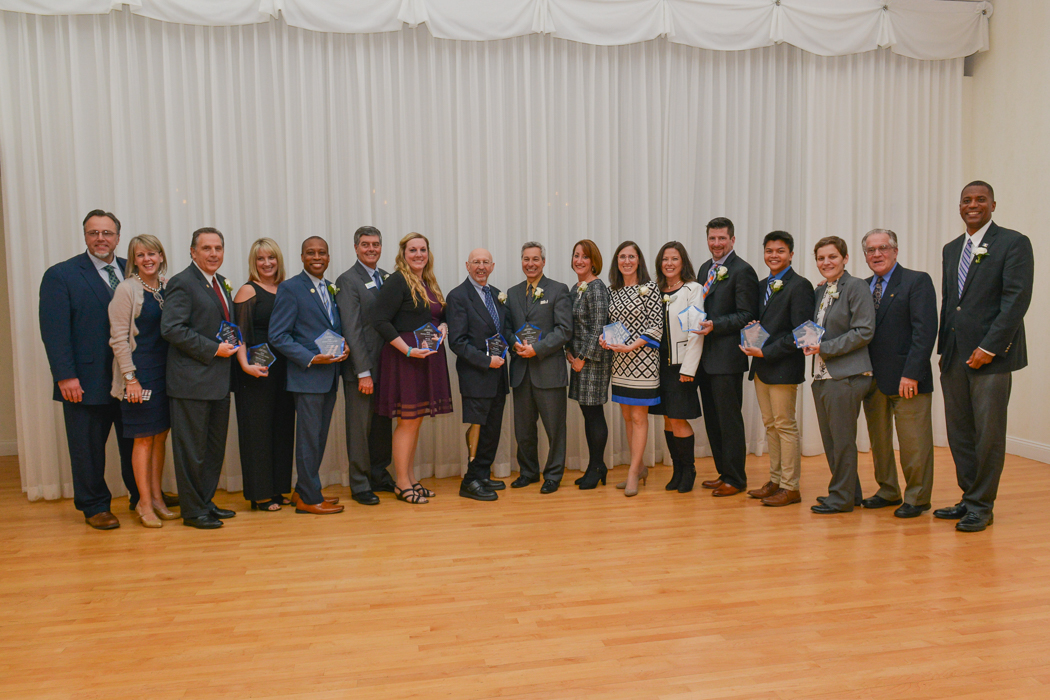 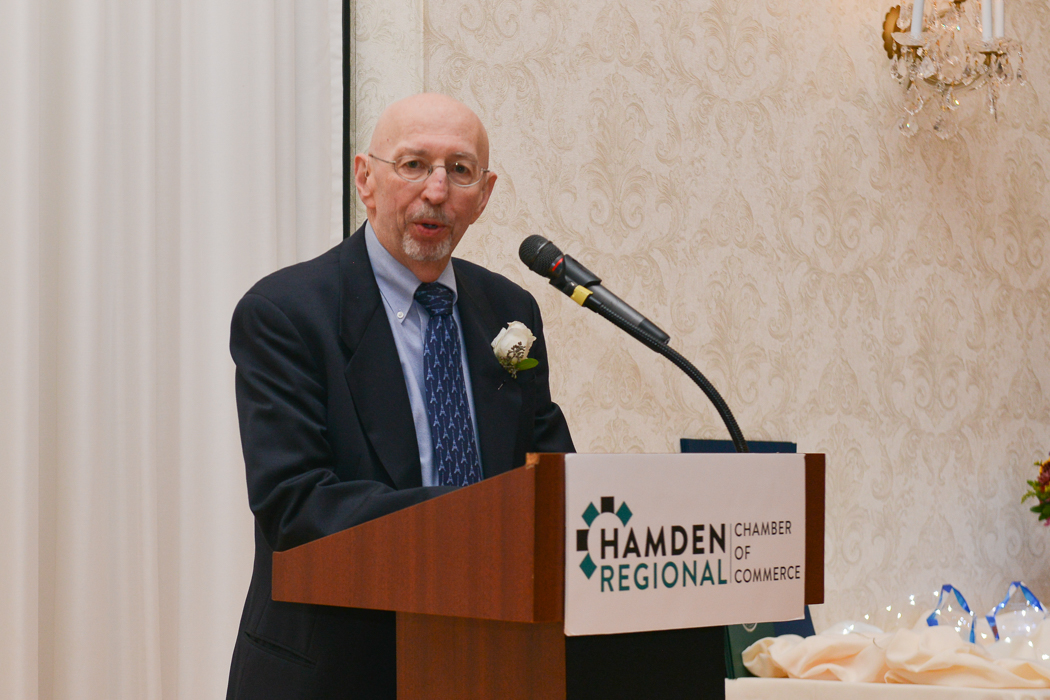 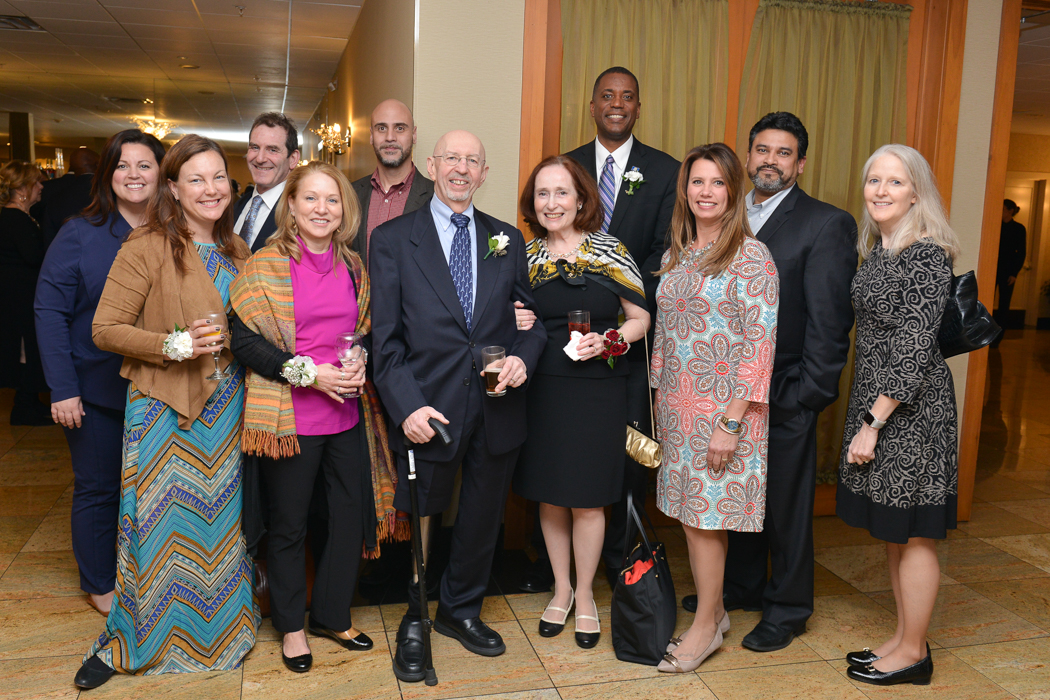 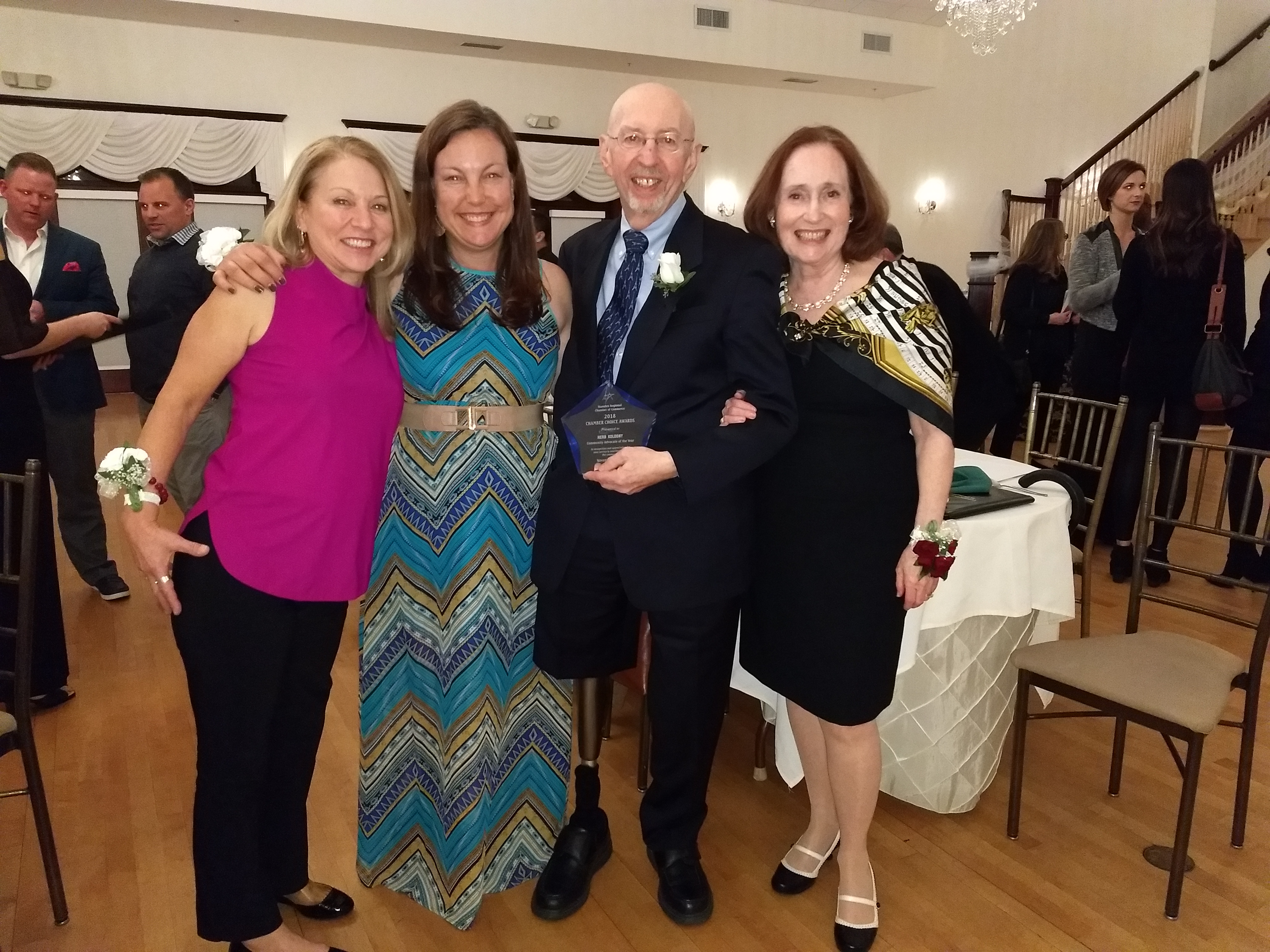 Herb marks his transformation at that meeting. “I became an advocate for someone else and it felt good. Really good. Only much later did I understand that when helping others, it heals oneself too.”

With a newly-inspired drive to help others, he began working with amputee support groups to nurture new attendees. Support groups offered a way to reach more people at once instead of the too-few one-on-one peer visits. Soon he was functioning as a liaison between support groups around the state, reaching more amputees with new information that could give them hope to recover their quality of life.

In January 2017 at one of those support group meetings, Tara Frey, herself an amputee and single mother of two boys, handed him a flyer. It was from Partners in Policymaking. Their seven-month long program trains individuals who have disabilities (or whose children do) to become advocates at the legislative level. Tara told him why he would be great at the program, and Herb says, “In ten seconds flat, she had taken away all my excuses. I went home with the flyer and thought about it. I discussed it with my wife to get her buy-in.”

For the training, Herb chose as his project fairness in health insurance coverage for prosthetics. He happened to meet Brenda Novak in May 2017. They both were personally experienced that most private health insurances don’t fully cover prosthetics, and out-of-pocket expenses are usually not affordable. Not knowing what couldn’t be done, they began contacting their state politicians to pass legislation bringing parity to the insurance needs of amputees. They soon formed the Connecticut Amputee Network (CAN) to support the legislative pursuit.  They knew that most private insurance policies did not have adequate coverage for prosthetic limbs. Their battle cry was, “arms and legs are not luxuries.”

Building relationships with their state senators and other state politicians was key. “We attracted support from people who then took ownership of our bill,” Brenda says. “Our champions in the House and Senate took up the cause and worked hard behind the scenes as well as on the floor.” Local media outlets took to the airwaves and the Internet to spread awareness of the bill, resulting in further grassroots efforts to contact state politicians.

Their legislation passed with the unanimous consent of both houses of Connecticut’s General Assembly. Many of the legislators remarked that providing insurance coverage for prosthetics was the right thing to do.

The law requires individual health insurance policies to provide coverage for prosthetic devices that is at least equivalent to what is provided under Medicare. It clarifies that prosthetics shall not be considered durable medical equipment (DME) and also requires policies to cover medically necessary repair or replacement of a prosthetic device. In short, prostheses must not be treated as second-class needs by insurance policies.

Herb Kolodny started out doubtful he could be a help to one man and ended up finding more healing for himself and countless others. And now his impact is permanent across the state. Through his and Brenda’s efforts amputees now have the help they need to return to productive work and restore their quality of life.

CAN’s mission is to join together “people with limb loss/change, their loved ones, caretakers, educators, and medical professionals—to work together for positive change in legislation, to educate and share information, and to network with other organizations that serve people with disabilities.” You can learn more about CAN by following them on Facebook: www.facebook.com/CTamputeenetwork. Herb Kolodny can be reached directly by calling (203) 530-7986 or e-mailing herb@ctamputeenetwork.org